Many of us are used to “copy-pasting” stuff when using a laptop. But, you can’t always copy and paste items from one place to other. If any program or data does not allow you to copy, copy and paste will not work. A screenshot is essentially like clicking a picture of the items or data shown on the screen. The screenshot is taken in the form of a picture that you can store on your computer. Taking a screenshot is very handy since it is very quick to do so, and you can capture anything displayed on your computer screen.

Methods on How to Screenshot on Asus Laptop

Whether you own as Asus laptop that cost close to a lakh or an Asus budget gaming laptop, if you do not know how to take screenshots on your laptop, you can follow the method given in this article. There are several methods using which you can take screenshot on a laptop, and we will cover each of those methods.

1. Using PrtScr to take Screenshot on an Asus Laptop

On any Asus laptop, you will have a key labeled “PrtScr” on the top of the keyboard’s rows. You can use this function to take screenshots on your laptop by following the given steps.

2. Using Windows + PrtScr to take a screenshot on an Asus Laptop

This is very similar to the above method, which involves the same basic function and key. The only difference here is between what happens to your screenshot.

3. Using Windows + Alt + PrtSc to take a Screenshot on an Asus Laptop

4. Using the Snipping Tool to take a Screenshot on an Asus Laptop

The Snipping tool is present by default on any Windows computer, and it is a handy program that lets you edit and play around with the screenshot you capture.

In earlier methods, you would capture the whole screen. If you want to capture a specific part of a screen, you have to use a tool like the Snipping Tool.

It is quite easy to use this tool. Follow these given steps to take a screenshot using Snipping Tool.

5. Using Win + Shift + S to take a Screenshot on an Asus Laptop

This is the alternative and the quickest way to take a screenshot, similarly to the earlier method. To take screenshot on an Asus laptop this way, follow these steps.

This is the easiest and the best method to take a screenshot.

Not only these, but there are also many others, and many of them have their advantage and special features. Also, extensions aren’t limited to Chrome browsers only. These extensions/plugins can be easily installed in other browsers like Firefox or Edge.

As mentioned earlier, some of these extensions/plugins have additional functionality compared to traditional screenshot methods like the ability to edit screenshots, cloud uploads, copy to clipboard, search for similar screenshots, etc.

Other Shortcut Keys You Can Use On Your Asus

Screenshot shortcuts aren’t the only things you can use to make your life easier. There are some other acronyms that everyone should know if they have an ASUS laptop.

For some reason, the Macbook doesn’t have a keyboard shortcut to enter airplane mode. However, on ASUS laptops and many common Windows laptops, you can switch to airplane mode by simply pressing Fn + F2.

This key combination is useful if your device uses multiple different displays. This allows you to switch between screens, which is one of the most useful buttons on your ASUS laptop.

With with new Windows update, taking screenshots becomes easier, and Asus has the handy key of “PrtScr,” making it easier to take screenshots. If you want quick and simple screenshots, using the simple PrtScr button is more than enough and super quick, but if you want some advanced functions like editing, etc., you can use Snipping Tool or any third-party tools. 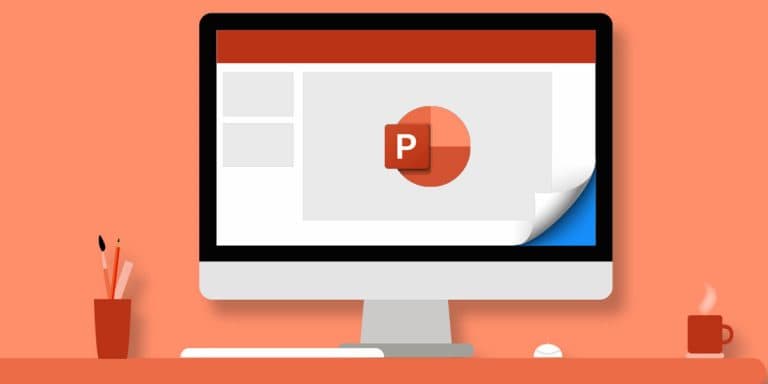